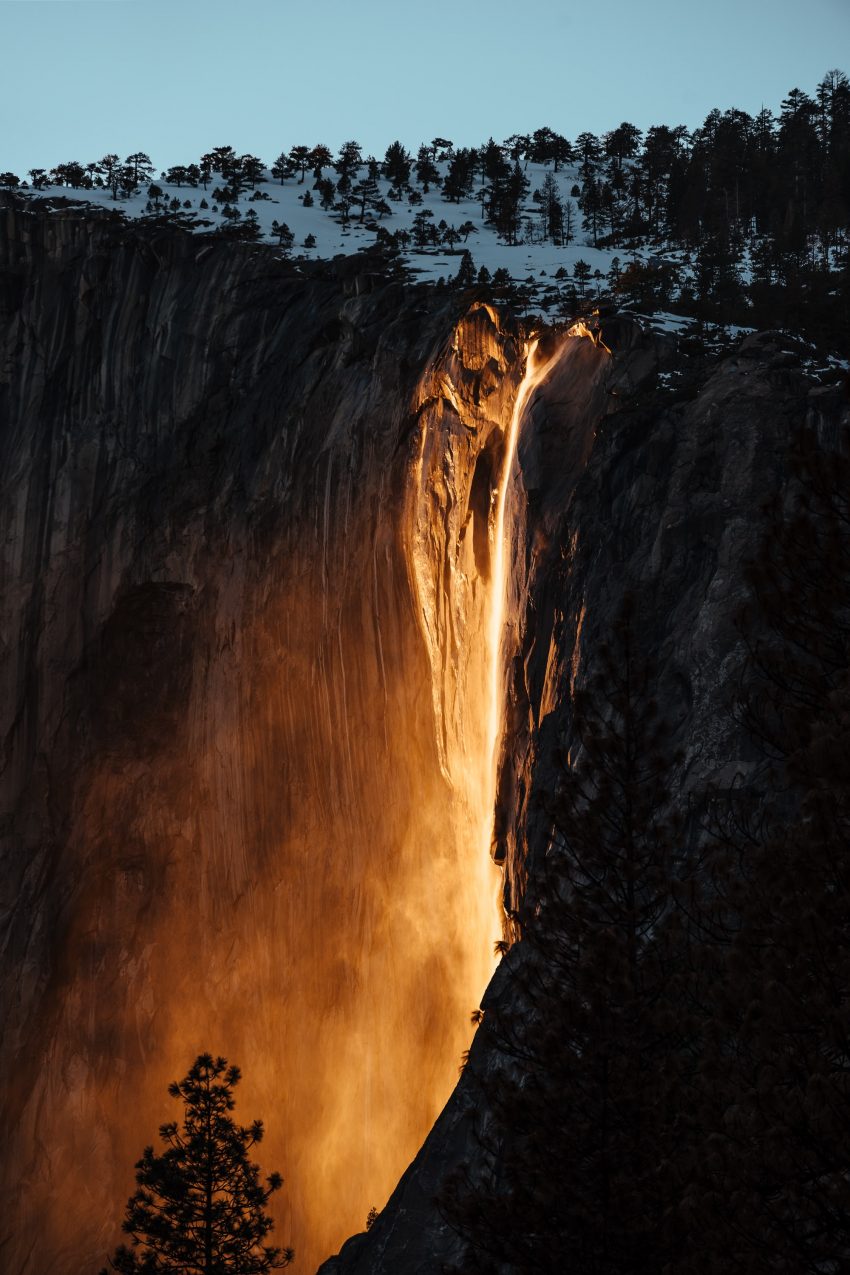 “Everything, as they say, is connected to everything else, and not neatly. There is no clearly determinable boundary between the sea and land, between sociology and anthropology, between an automobile’s exhaust and your nose. There are only boundaries of word, thought, perception, and social agreement — artificial, mental model boundaries.”

-Donella H. Meadows, in Thinking in Systems: A Primer

I’m trying to write about boundaries and systems thinking because that’s what I apparently do these days, but to be honest, I’m finding this idea rather challenging to explore given the current state of our world. Yes, boundaries are words, thoughts, perceptions, social agreement — but reading this suggests they are tenuous, inconsequential things. Sometimes that’s true. But sometimes, well, people die over these creations. Boundaries sometimes have power.

I’m reading a volume on cybernetics edited by Heinz Von Foerster in 1949, and at the start, there’s a debate between Norbert Weiner, Frank Fremont-Smith, and John Stroud (a psychologist) and Margaret Mead about various disciplines’ roles in both creating and making useful the “ultimate weapons of hostility”. Physicists create nuclear weapons, so the story goes, and Weiner, in response, throws this grenade: “the psychologists have conditioned us to use it.” Stroud blames others; Mead opposes Stroud. A rather harsh (and very brief) exchange for the start of a conference that’s supposed to bring disciplinary experts together to solve the world’s problems — one that makes clear the disciplinary boxes the participants place themselves in.

I’m no expert in war, but I know that many of the same ingredients Norbert Weiner worried about in this piece are here now, but magnified, made more complex by the world we have built for ourselves between now and then. The AI-enabled weaponry; the tight time coupling between sense and act; the all too human elements in place as both a safety mechanism and a weak link in the chain of decision-making. We, too, can be fooled, and have been before, and when nuclear war is at stake, Weiner’s warnings seem prescient. It terrifies me if I think about it too much, and terror isn’t conducive to good work. So instead, I write about boundaries being imaginary things — things we draw because it all becomes too much if everything is in the system and nothing is out.

What is in, what is out, and what are the potential consequences of our choices?

Part of my job these days is to teach people to hold multiple models of a system in their head at a given time. These models might be contradictory (if so: interesting). They might represent different knowledges (yes — with an “s”. As I was once rightly told, there’s more than one knowledge system in the world; plurality acknowledges this). The models might answer entirely different questions. They all might be useful. But their usefulness depends on the question you’re asking, and whose perspective you take on.

As I write this, I realise that I frequently depict these choices as mere tools, honed by experience, that my student should keep in their toolkit. Sometimes this is true. Sometimes the choice of boundaries is a simple thought exercise. But other times? The boundaries we choose may take on lives of their own.

So what does this awareness mean for how we choose to act? Or what we choose to reveal about the models we create?

There’s no straightforward answer to this, I think — which is perhaps a fittingly unsettled place to end this midnight prose.

Featured photo by Cedric Letsch on Unsplash – This one from Yosemite, not far from my origins, land of the Ahwahneechee, or Southern Sierra Miwok people.