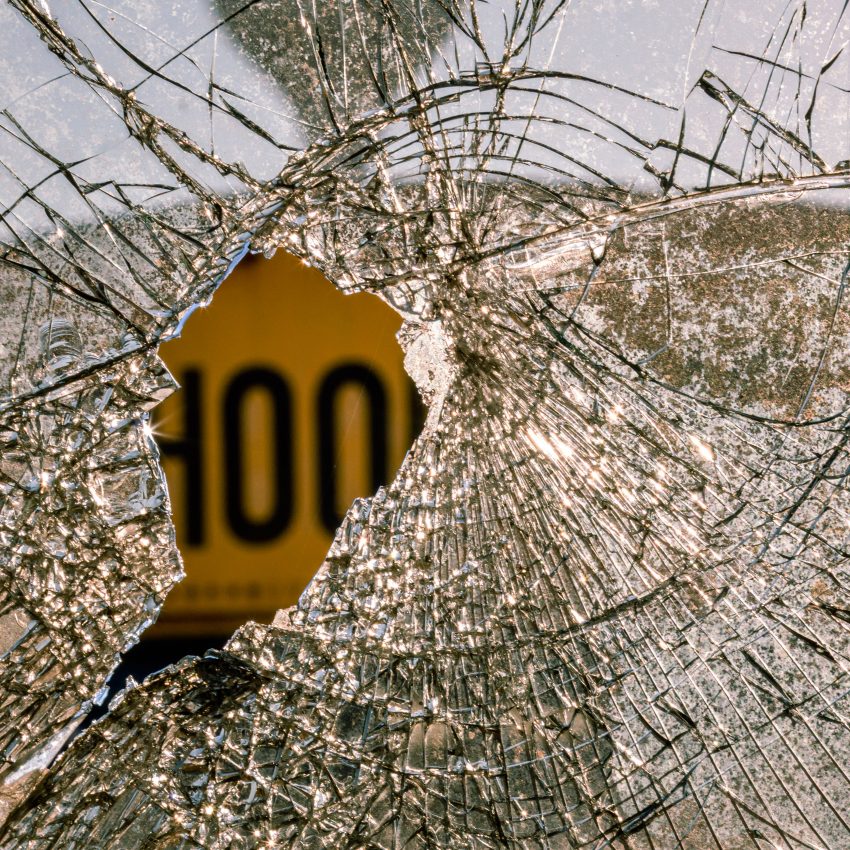 I didn’t grow up with a queen. Just a story of a tea party, and a constitution, and some idea that an uprising led to a nation that was, well, what it was. “Free.” An “American dream.” Something people wanted so badly they kept trying to sneak in and “take what was ours.”

This is a narrative that never sat right for me. Most people don’t leave their communities because the grass looks a little greener on the other side of the border. Most people leave home to survive, or to make it possible for their children to survive–most likely because something is broken where they once called home.

When I last went back (how many years ago now?) I felt odd when the person at the passport desk said “Welcome home.” He had a beautiful smile and he meant it. But it wasn’t home anymore, and wasn’t somewhere I could call home again. Not then, and especially not now. Post Roe v. Wade, the place I was once from feels distant, foreign, somewhere I couldn’t safely return to. Somewhere I couldn’t bring my two girls, because what kind of life would they have in the “land of the free”? What does free mean when basic biological facts predispose women to additional suspicion and scrutiny?

It’s taken me a while to write here since all of this and more has happened. All my draft posts have felt too dark. It’s not just the overturning of Roe v. Wade, the ridiculousness of the US Supreme Court, or the state of things in the land where I once lived. It’s also the compounding evidence of the massive burden we (as in society — not just in the US, but in the West) place on anyone who is not white, cis gender, able-bodied, (more often than not) male, and happy in their typically defined role in society. It’s the cultural sensitivity training I’ve been doing, featuring phrases like “We are all racist” (And very clear evidence that this is correct — no matter how painful that statement might be). It’s the evidence I myself have gathered as someone with many privileges, but also with some insurmountable challenges that I simply must accept. It’s the fact that we are all suffering because we have built a society where being othered is so very common.

Why is any of this a revelation?

For the most part, it’s not. I’ve known most of this for ages, even if I didn’t have a diagnosis, a news article, or several decades of evidence witnessed first-hand. I’ve spent most of my life knowing this and trying very hard to make things better — to make everyone and everything ok (a nearly impossible task). In the fourth grade, I decided to save the planet with vegetarianism and a recycling program I started that might have been the only thing that ever made people think I was cool. And these days? I spend my time trying to make technology more inclusive, safer, more sustainable, all the while wondering whether I should have picked psychology as a major way back then.

Putting my own fixations aside for a moment, It feels like the brittle “ok-ness” that might have existed before is broken somehow.

How do we fix it?

I’m not sure. But I still want to try and find out.

Some might say this is a time of change, and change is hard, but there’s an opportunity for good in all of this. And I hope — perhaps for the next generation — that they’re right.