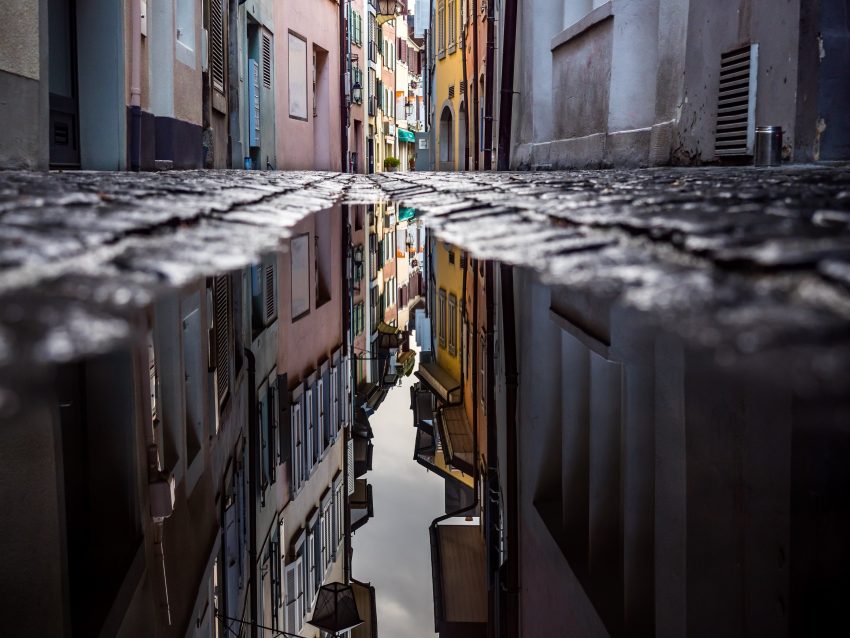 In physics, I was trained to design and conduct experiments that were repeatable — that anyone could, with careful scrutiny of my papers, the right equipment, and some hard work, reproduce at another facility somewhere. The observers, by this logic, were important only in the sense that they were needed to do the work.

If you were to ask me a few years ago how valid I thought this mindset was, I would have probably replied that it was reasonable if one could manage the human element. I was designing analysis code for my experiments — code that most of my colleagues used — and became acutely aware of how my own design choices influenced analysis outcomes, even for myself. But I still held on to the idea that there was a single truth. I thought any discrepancies in interpretation were resolvable with a bit of training, documentation, and care.

Today, I find myself working in a field where humans are more often than not the subject of my research, and my once comfortable idea of a single truth is something I have had to set aside. Before, I used equipment — detectors of some kind, many electronics, and computer code — to try and explore the world. These days, I am the detector system. I’m taking in information and transforming it into knowledge of some kind.

Now, I’ve had enough therapy to know that I have no clue what’s going on in my own mind a good amount of the time. This idea that I’m the detector system? It can be a bit disturbing.

But even in physics, I was always there as an observer. The detectors and electronics and cables and code were a distraction from the fact that I was always making a decision about what I saw and what it meant. I was also often making a decision about what I looked at and where I looked (or didn’t look). I was still a part of what I produced. It may have felt better that other people agreed with me, and better still that what I saw agreed with the laws of physics. But the whole act of doing physics was still basically a human exercise in transforming information into knowledge that someone might find useful.

These days, I’m trying my best to acknowledge the discomfort of my own influence on a piece of work without letting that discomfort stop me from releasing the work into the world. The discomfort has its place: it’s a voice that tells me to be careful about what I could be missing, to consider other possibilities, to explore other perspectives, to revisit my assumptions and that of those whose work I’m drawing on, and, most importantly, to keep an open mind. These are all things I was trained to do in physics anyway. These acts of questioning make for better science. But the purpose of this work has grown. These efforts are less about finding flaws in my logic and fixing them and more about understanding how I shape the work and how I can explain that influence to others, so they can take in what I’ve done and draw their own conclusions.

Some might think this observer effect means anything goes. That’s not what I’m saying here. A lot of hard work, care, and lived experience stands between an uninformed opinion and a useful piece of research. Researchers do what they do because their work generates useful results — often in the form of predictions. The experiments physicists do? When analyzed carefully and placed in context, they help us predict outcomes of physical processes, which can be useful–and beautiful, in a way.

The same is true for the work I now do. Yes, there are many humans involved, things are complex, and nothing is repeatable — not in the controlled way it was when I was in physics. But sometimes we can make useful predictions. Sometimes we can even begin to learn something about ourselves, or the world we live in. For me, that’s enough to make the work worth doing.